The Vale (Valley) of Virtuality Embassy: From Zenography to Xenomorphology. 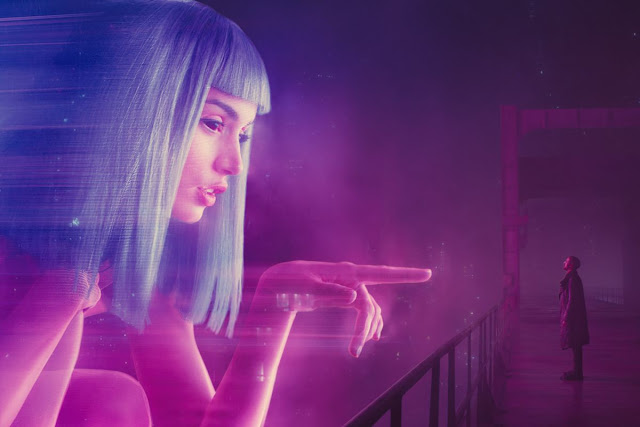 The Vale (Valley) Pavilion hosts artists from the East and West Valley in Arizona, extending all the way to "the Valley" of Southern California and beyond. Of course, the depiction of "Valley life" has often been characterized as being somewhat unreal vis-a-via the many films that have become cult classics, like "The Valley of the Dolls" or "Clueless". In our day however, the idea of "being from the Valley" has become intertwined with that other infamous valley of sorts, "Silicon Valley", not least of all because its namesake is often used in medical procedures dealing with body modifications or that it is the very heart of technological wealth and innovation in the nation. 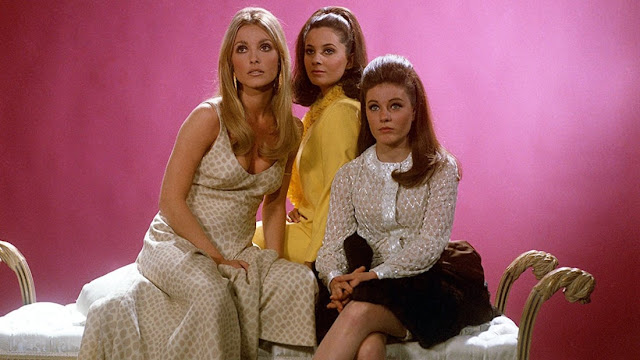 Thus, it is not at all surprising that the many inventions of Silicon Valley have given us the term "The Uncanny Valley", which denotes an unsettled feeling that people sometimes experience when robots, androids and "real-dolls" closely resemble humans in all-too-many ways, but are not convincing enough to be considered completely "realistic". If Freud’s notion of the uncanny revolved around the minimal gap in the experience of difference and repetition, then the Valley of the Uncanny is focused on those same ideas, but with the addition of post-human xenophobia.

And yet, the growing means that would allow for the simulation of life --- from the technological paradigms of hardware and software to the emerging possibility of wetware --- all serve to provoke a philosophical quandary that is not unlike Zeno's paradox in being made up of an infinite set of steps that are requisite to achieve a “perfected” sense of completion, or in this case, replication. Just like Zeno’s paradox however, this ideal goal is one that can never seem to be reached by simply subdividing the tasks on the way to a project goal. Afterall, does making a robot or a clone result in actually making another human, or something else altogether? 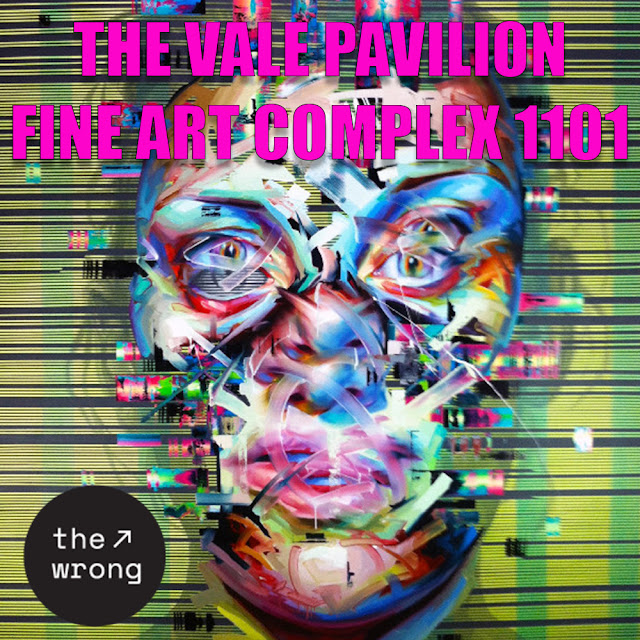 But moving beyond the obvious philosophical and technological implications, or rather by fusing the two concerns together, we find that both of these ideas are being superseded by the advent of Xeno-feminism, which defends the notion of creating wholly new and liberated models of subjectivity as a way around Zeno’s impasse. This is because we are now living in the interstice between Zeno and Xeno --- as a kind of impossible interval if you will --- who’s only marker of uncanny difference resembles the same model of understanding that Derrida put forward in the concept of linguistic différance as a specific gap that is internal to the operating system of language itself, but where the audible difference of saying différance aloud is not sayable as-such. But unlike this pairing of linguistic doubles, it is only with the focus of Zenography (strict demarcation) and Xenomorphology (alien mutation) that play of signification comes to include not just the mark of the letter but the bios --- life itself --- and the appearance of it's many doubles and doppelgängers. 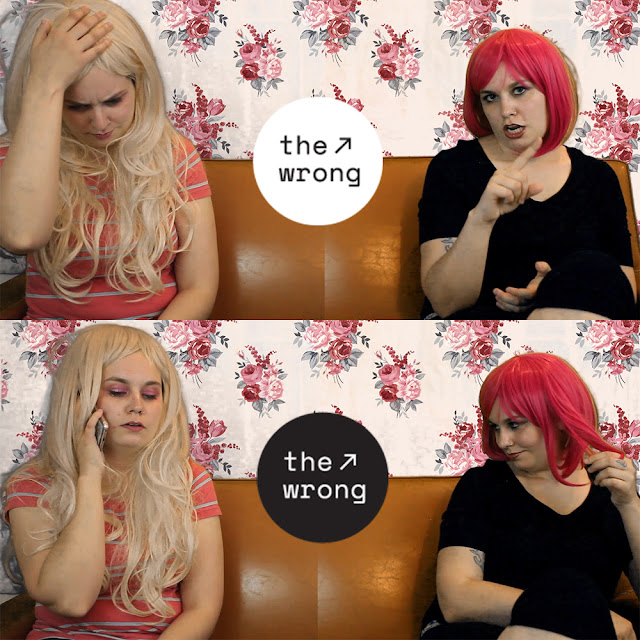 But much of this was already foreshadowed by the etymological origins of the phrase, "the Valley of the Uncanny", which harkens back to our most recent memory of human doubles, or rather, people who doubled as “humans”, with the only notable difference being that they were uncannily shallower and less able to process deep and meaningful insights or substantive exchanges. In many ways, the popularization of “the valley” and “upspeak” was the first truly simulationist moment for modern humanity inasmuch as its measured intonation and metered-sounds functioned like a robotic refrain where everything had an unnerving flatness of delivery; the same addition of a question at the end of each sentence; and an equally stunted processing time in term so acquisition and response. In many ways, the valley gave us the first image of the post-human relationships. 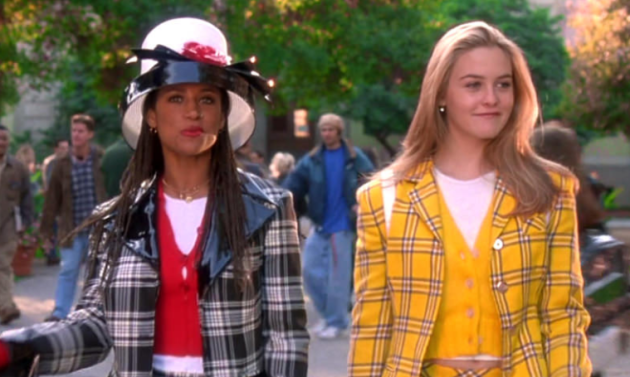 But whether or not the strange genealogy of figures and films that lead from The Valley of the Dolls to the Valley of the real-dolls actually constitutes a significant marker for the beginnings of a transhumanist transformation, a post-humanist evolution or just one more story about the increasingly hybrid configurations of subjectivity that are now possible in the 21st century remains an open question. Afterall, Zeno's paradox, properly understood, was always more about a quest rather than a question, and quest of humanity to remake itself might just be the penultimate question of our times. 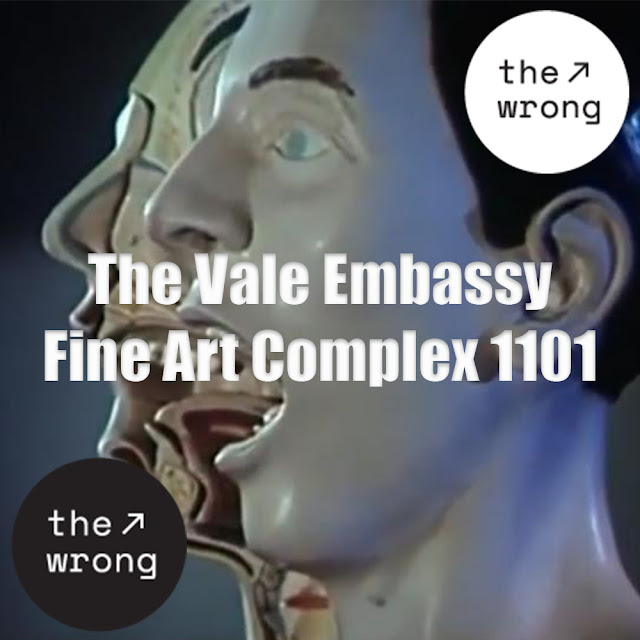 As such, the Vale Pavilion: From Zenographs to Xenomorphs, plays host to all of these notions in equal measure. From data-bending, image manipulation and corporeal death to culture jamming, hacktivist aesthetics and our rebirth as synthetic avatars. Z to X is a specious event that explores how the notion of “the human” acts as a habit and a habitus; as a recursive and recalcitrant model of experience; and as an improbable if not impossible destination. The Vale Pavillion is a new "valley", or really a virtual valley of sorts, where post-digital aesthetics and the motifs of digital-modernism come together to provide the wrong kind of ellipses or parallax perspective at the right time, namely, at a moment when the intractable status of the digital effects merges with the dissonant agenda's of human civilization, not to mention nearly every aspect of culture production today. 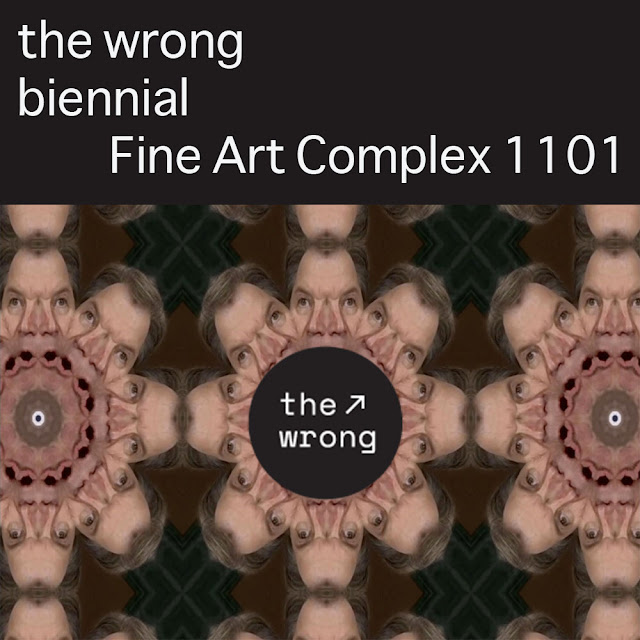 It is undeniable that
the desert is our real.
The valley is our loading program.
Zenography is drawing a line in the sand.
Xenomorphology is crossing it.
Welcome to the wrong. 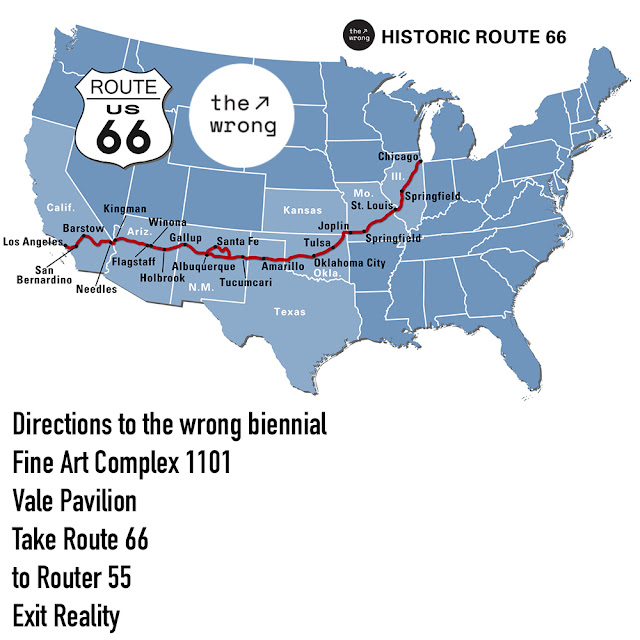 Popular posts from this blog

the wrong new digital art biennale is a global event aiming to nurture digital culture today. It's mission is to create, promote and push positive forward-thinking contemporary digital art to a wider audience through a biennial event that gathers a vast selection of digital artworks, embracing the artists, curators and institutions of today’s exciting digital culture scene. https://thewrong.org

In addition to participating in the wrong biennial Fine Arts Complex is proud to announce the founding of the new Digital Arts Archive (DASA) in the New Media Art Center which will catalog, store and make available digital/video art for viewing and research purposes from around the world.